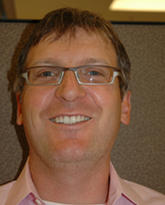 My research interests focus primarily on the clinical and molecular delineation of novel genetic conditions. The majority of the conditions have significant central nervous system involvement. In collaboration with a number of clinicians and laboratory scientists across the prairies and throughout North America, research projects include: